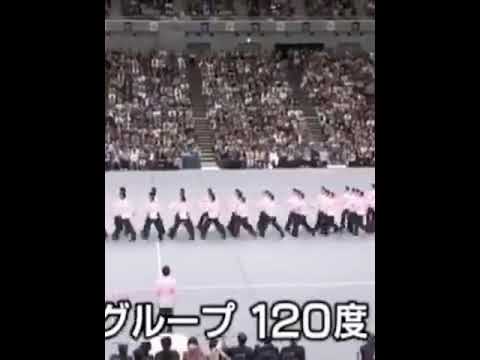 Lansing, Michigan –  Five men are waiting to see a judge this morning. They are all members of the Wolverine Watchmen militia  Law enforcement arrested them in the early hours of Saturday morning. Their crime? The group was ready to steal hundreds of COVID-19 vaccine doses.

The last time the Wolverine Watchmen was in the news was when many of their group planned to kidnap Michigan Governor Gretchen Whitmer. They were hoping to seize the capitol building and hold an impromptu trial where Governor Whitmer would be found guilty for face mask-related crimes against humanity.

Law enforcement infiltrated the group and the scheme never came to fruition. Leaders of the group never checked their comrades for wires. While they plotted out the timetable for the attack, police listened in.

Apparently undeterred by their failure, the group decided to target what they thought would be an easier goal — hijacking a truck full of COVID-19.

They were able to mess that up, too.

The remaining members realized they needed cash to fund their asymmetrical campaign against the mask-tyrant Governor Whitmer. Although they knew the coronavirus is 100% fake news, the Watchmen knew some liberals would pay top dollar for early access to the vaccine. They hatched a plan to hijack one of the trucks carrying the drug.

And that’s when it all went sideways for the militia.

There were a few gentlemen making inquiries about freezers that could go to abnormally low temperatures. They kept asking me if I had anything that could get to -100 degrees Fahrenheit. That’s a pretty specific number. When I mentioned you didn’t need to store meat at that temp, they said they were needing it for medical reasons. I told’em I could order some, and that’s when they said they needed it soon and they needed a lot of ’em.

The savvy store owner took down their information and forwarded it to the police. Law enforcement searched their homes, phones, and computers and discovered the poorly thought out scheme.

“They had no plan for how to distribute the drug, and no one thought about supplying needles for injection,” an anonymous police detective stated. “We’re lucky they’re idiots.”