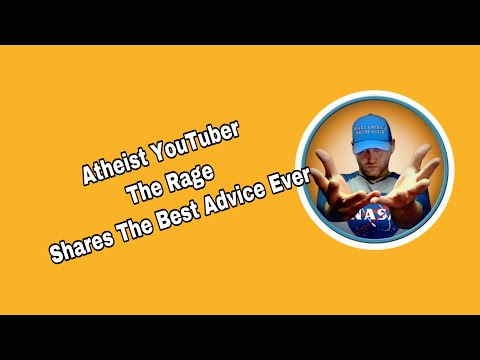 Hollywood, CA – Marvel Studios is on the move. Executives there are planning a myriad of new shows for Disney Plus as well as the proper incorporation of the Fantastic Four (FF) for the big screen. There’s been a lot of rumors on who will be the villain Mr. Fantastic, Mrs. Fantastic, The Thing, and The Torch will face. A shortlist includes Kang the Conqueror, Galactus, or even Doctor Doom. However, new leaks from deep within Marvel point to Yahweh, the blood god of Ancient Israel to be the bad guy.

Yahweh vs The Fantastic Four

Andrew Canard is the creative force behind the new superhero flick. Not only is he the executive producer, but he’s also writing the script for the epic battle between alien god against man.

“The god of the Old Testament may seem like an unlikely villain if you haven’t read the source material,” Canard quipped. “Take a bit of time and familiarize yourself with the character. He destroys most of the life on the planet with a flood. Christ, even Thanos only killed 50%. Yahweh is a lot more dangerous.”

MCU Fans Are Not Happy

A snap poll by Miskatonic University shows MCU fans are not happy with the decision. A full 50% fans report nerd rage. The orange slice of the pie chart reveals there’s quite a bit of geek rage (geek rage being just as passionate and a bit less smart than nerd rage). Finally, there are a lot of Christians out there who don’t know their God has a name. They are the ones who responded Who is Yahweh?

Andrew Canard believes the upcoming movie titled Fantastic Four: Pascal’s Wager is going to teach many people about the Bible and Christian fan ficition. “The TV series Supernatural featured God, angels, and demons. This Fantastic Four movie is just another step in mythical adventures for the Christian pantheon.

The man who heads the 700 Club is not happy. He’s urging his fans and followers to boycott Disney in all of its manifestations. And that means no Little Mermaid, visits to theme parks, or even MCU branded toys.

Mad Pat, as he’s known by his critics, has a diehard fanbase second only to the original Die Hard movie fanbase. However, there are signs the faithful will not follow Robertson. If given the choice between their faith and Disney, there’s a 101% chance that 132% of the 700 Club will choose the latter over the former.

And that’s good for Disney.

In related news, a new vaccine against religion is in phase III trials.