The weekend is a good time to get some culture, and since there are a lot of things lately that I’m enjoying, I figured I’d write one completely miscellaneous post to mention all of them.

Music: As I mentioned in the last “random & interesting” thread, I’m always looking to expand my musical knowledge. As much as I listen to streaming sites like Pandora, I find I get more and better suggestions from real people. Here are three artists I’ve gotten into lately: 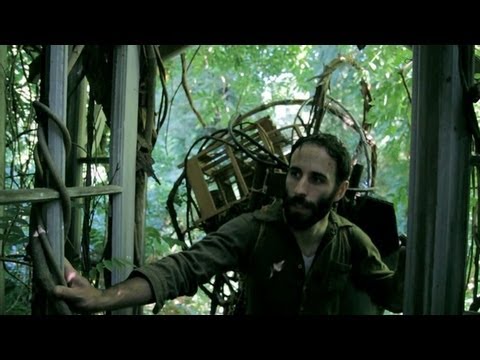 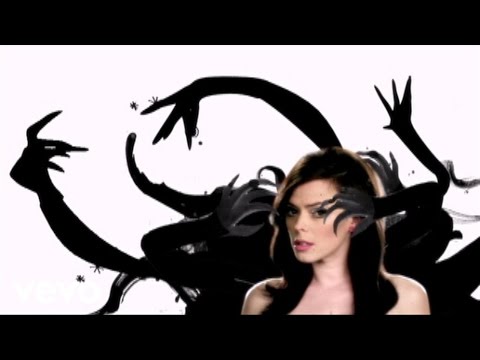 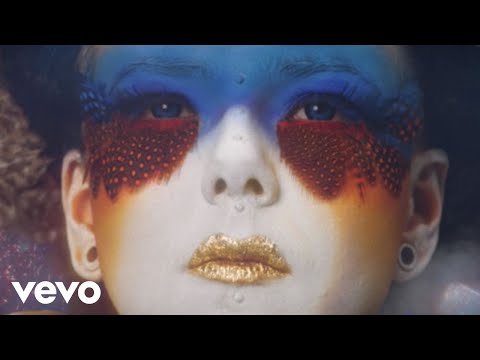 Books: My current read is Steven Pinker’s The Better Angels of Our Nature. It’s a massive book, based on an equally vast and sweeping idea: that violence has been declining throughout human history, thanks to many causal factors. In rough chronological order, these are the Leviathan-like power of nation-states to suppress bloody cycles of conflict and retribution, the spread of democracy and international trade, the escalator-like rise of reason starting in the Enlightenment, and the modern “rights revolutions” which push along the expanding circle of conscience.

Pinker’s presentation is magisterial, and while I might quibble with some specific parts of it, the overall trends he discusses are consistent, well-documented, and impossible to ignore. If his thesis seems implausible, it’s only because the endlessly televised wars and atrocities of the 20th century give rise to a fallacy of misleading vividness. In reality, past eras were far more violent; we just don’t remember them as well. Just a few centuries ago, absolute monarchy was universal, war was the most common tool of diplomacy, torture was an accepted method of justice, and child abuse, cruelty to animals, oppression of women, and brutal treatment of gays and minorities were the norm. But not only are these evils fading, the past several decades are witness to a historically unprecedented Long Peace. Pinker’s argument is one that atheists need to assimilate into our rhetorical arsenal.

Food & Drink: It’s a sound general principle that Belgians know their beer, and Gulden Draak is no exception. We got a case of this from our well-equipped local beer distributor. It’s a dark, rich tripel ale with a high alcohol content and an aftertaste of cherries and plums. I only found out later that it was named the best-tasting beer in the world in 1998, and while I’m not sure I would go that far, I would definitely try it again.

As far as comestibles, my wife got me Mark Bittman’s superb How to Cook Everything as a Christmas present, and it’s been getting a lot of use since then. But here’s a comfort-food recipe we dreamed up by ourselves just the other week, that was so good I’m happy to pass it along:

Heat some olive oil in a large skillet or frying pan, add the dry arborio rice, and saute approximately 2-3 minutes under medium heat.

Add 1 cup of stock to the rice and stir. Once it’s mostly absorbed, add the next cup. Repeat the process, stirring continually, until the rice is creamy and tender. (You can taste it while it’s cooking to see if it’s done.) This will probably take about 15 to 20 minutes and 4 to 5 cups of stock; if you run out, you can use hot water.

Meanwhile, pour a thin layer of olive oil (or vegetable oil if you prefer) into another pan and heat it up. Chop the ground turkey into small bits and add it to the pot, sauteing until there’s no more pink. Once the turkey is done, remove it from the pot and add the mushrooms. Cook for a few minutes, until they just start to get crispy.

In a large bowl, combine the mushrooms, turkey, and rice. Sprinkle generously with ground Parmesan and serve.

This is excellent served hot, almost as good when cold; easy to make in quantity (my wife and I doubled this recipe and had enough food for a full week’s dinners for both of us), and easy to customize by adding other cooked vegetables.

Other: One of my favorite internet humorists, Lore Sjoberg, is taking his life on the road, converting a cargo van into a mobile home base so he can roam the country while doing his writing. It’s a surprisingly clever idea, and he’s blogging it as he goes, so you can read about his odysseys online and donate to support him (in exchange for postcards from his trip!) if you so choose.

And lastly, I wanted to throw in a plug for my new favorite podcast, Opinionated, hosted by Amanda Marcotte and Samhita Mukhopadhyay. It’s probably the sharpest and funniest discussion of feminist issues that’s going on anywhere, and it touches on everything from music to sports to TV to atheism. (As you might guess from the title, they’ve got a lot of opinions to share.) Check it out; it’s worth your time and will make you a better person.

Now it’s your turn! Share something interesting with the rest of us – a book, a band, a recipe, a podcast, or anything else you enjoy and want more people to know about.