As horrible as the first A Thief in the Night was, as little happened in it narratively, and as awful as it was according to every single of filmmaking that exists, what blows my mind is that the creators of it found funding for not one–not two–but THREE other sequels. I just made up another punchbowl of Harvey Wallbangers and put a pot roast in the oven, and we’re gonna pound these out tonight. By the time the roast is done, I reckon the movies will be too! Join us for A Thief in the Night: SEQUEL EDITION. Below in comments feel free to comment, if you’re watching the movies–or talk about anything else you want!

IMDB lists three sequels to this movie. All are available on Amazonian Prime or probably all over YouTube. They are, in order:

All are directed by Donald Thompson and have much the same cast, though I notice that the actress playing Patty is absent from the last one so I’m guessing her character dies at some point. But Sideburns is in all of them, hooray!

My predictions: Nothing will happen for three movies except that Patty dies.

I’d just like to say here that I’m suddenly remembering that Star Wars came out in 1977, The Empire Strikes Back came out in 1980, and Return of the Jedi came out in 1983. And people wonder why we diss Christian movies so much. 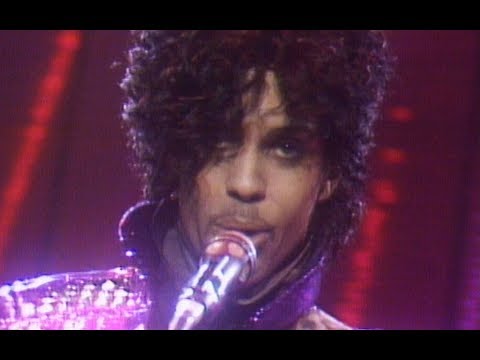 Endnote: This is probably the first post I’ve ever written that has both Good Readability from the blog engine analytical widget and Good SEO. That has to count for something and I’m taking it as a sign that Prince approves.

If you like what you see, I would love to have your support. My PayPal is captain_cassidy@yahoo.com (that’s an underscore in there) for one-time tips, and I also welcome monthly patrons via Patreon with Roll to Disbelieve. Thanks!