Hi and welcome back! The other day, I ran across this graphic and had to laugh. It’s a timeline graph of various popular science fiction movies. And it really brings home all the different ways that humans have envisioned our future. Today, Lord Snow Presides over the ways that our timeline keeps crossing with those of popular old science-fiction movies.

The Timelines, Presented Together.

I thought this was hilarious when I saw this graph this past week.

Sorry it’s kinda big, but some of the text is small so I felt it was necessary. This graph prints green bars representing the timeline of particular science-fiction movies. For example, the 1992 movie Freejack began in the current day, then leaped forward to 2009 for its actual plot.

(If you haven’t seen Freejack, I heartily recommend it. It’s hilarious. Mick Jagger plays an enforcer working for Anthony Hopkins’ bad guy, Emilio Estevez does a good weirded-out antihero, Rene Russo shines as the mourning girlfriend, and then a wild 90s-era Amanda Plummer appears out of nowhere as a daffy nun. The casting alone marks this one as a must-see. Don’t miss it.)

I think the vertical white line indicates when the graph was originally made, probably around 2009 or 2010. The red arrow was clearly added this year, though, to indicate where we are now in the real world in 2021.

As you might be able to tell, I loved this graph.

When Our Imaginations Fly.

A timeline doesn’t just function as part of a plotline. It also expresses our powers of imagination. To envision a future time (or even an alternate one, as in the bloody WWII alternate-universe comic book series Über), we have to be able to put together how events could possibly unfold — or why they didn’t go in the direction that they actually did.

It’s a lot easier to place a story’s events in the real world. Then, we just have to know what actually did happen or is happening. But for stories set in the future, we have to be able to trace cultural and scientific developments forward. That’s a lot easier said than done. If those developments don’t sound convincing, neither will the story itself.

That’s why the Hunger Games series has never grabbed me. (Sorry, fans! I’m not saying it sucks, just that it didn’t grab me.) The PanEm government just sounds, to borrow one YouTuber’s words, too stupid to live. 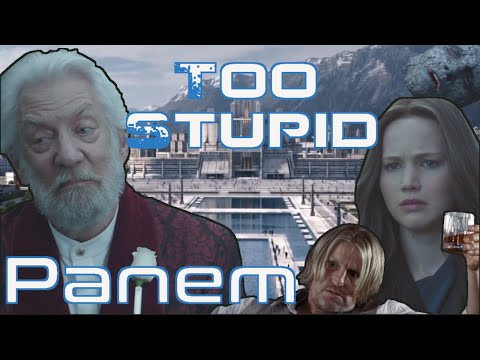 Nothing about how this government works and nothing about how it came to be sounds even a little realistic. (The series doesn’t show up on the graph because the movies didn’t start coming out till 2012, after the graph was made. If you’re curious, one Quora person thinks the series takes place around 2147 at minimum, but possibly even later.) But they don’t say exactly when it comes out anyway.

The timeline of Idiocracy (2006) actually gets traced in the movie itself. It begins in its year’s current timeline, but then main plot sweeps forward to 2505. 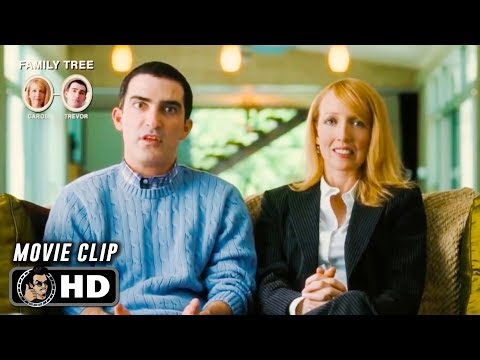 And the future painted by this movie is entirely too credible, given the trends it traces.

Timeline Crossover: We Are Here.

There’s a funny thing about futuristic timelines: the years they depict do, eventually, come to pass in the real world. For a long time, though, nobody really paid much attention to those movies. Once the internet and social media became a huge big everyday deal, we started to note when movies’ future dates came to pass. One of the first times I remember us all noticing timeline crossover was in 2015, which is the year that Back to the Future II (1989) was supposed to take place.

But the timeline had already crossed our real world’s timeline half a dozen times in movies — and then it happened again another half-dozen times leading up to this year.

The last year we crossed a movie timeline was 2019, with Blade Runner (1982). Next year, Soylent Green (1973) will be taking place. That’s a bit chilling, considering world events.

When 2020 Might As Well Have Been the End of the World.

I’ve made a point of noting what year each of these movies came out. You might have noticed that many of the movies whose plots take place in our current/recent years were released in the 80s and early 90s. There’s probably a good reason for that.

Back in the 1980s, the year 2000 seemed like the end of the world to me. I’d be old then. Yikes, I’d be 30 years old then! OMG! I could not even picture being so old. And 2010? 2020? Holy cow, you might as well be talking about a million years away. Nobody we knew could possibly be around then. 2020 was so far away that it seemed impossible that we’d ever get there, and yet it was also not too long from where we were then. So in a lot of ways, 2020 was plausible in ways that 1 Million CE just wasn’t.

And now, look at us! Here we are, just past Blade Runner and staring down the barrel of Soylent Green. We’re seeing articles about “What [Movie] Got Right and Wrong About the Current Year” (like this one) and “Why [Movie] Is More Relevant Than Ever” (like this other one).

For all sorts of various reasons, all of these popular movies remain relevant today. Even when they get This Current Year completely wrong, their ideas remain powerful inspiration for future progress — or cautionary tales about where our current bad ideas might take us.

Today, Lord Snow Presides over the fun in seeing how past visionaries thought our present timeline would look.

NEXT UP: At last! The leaked Russell Moore email: why it happened, what it reveals. See you tomorrow!