I saw a video lately about multi-level marketing schemes (MLMs) and their similarity to classic religious cults. I want to show you this idea in detail–and maybe offer some hope for those who love people who’ve gotten sucked into this predatory business model. Today, Lord Snow Presides over the weird similarity of cults and MLMs!

I came by this idea through Genetically Modified Skeptic, an excellent new YouTube atheist. He linked up a podcaster going by the ‘nym of Telltale Atheist. Telltale uses a model by a guy named Steven Hassan (he pronounces it HASS-en) called the BITE model. 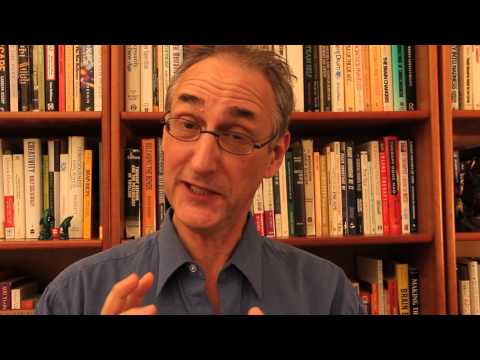 It stands for the different forms of control that exist in cults.

Through these forms of control, a cult’s leaders seek to impose a new identity upon the new cultist. They do it because this new identity all but guarantees them total control over their recruit–and makes it much more difficult for the recruit to break free of the cult and its programming.

Now, here’s the interesting part. A cult can be any group that seeks and gains this level of control over recruits. It doesn’t have to be just a religiously-oriented group. Any group can devolve into cult-like behavior–even one based around selling makeup through direct-sales channels on social media.

That said, it shouldn’t surprise anybody to learn that MLMs function remarkably similarly to religious cults.

As I heard about Steven Hassan’s ideas, my mind drifted to a time when my parents told me that when I became Pentecostal, they felt they’d lost their real daughter. When I deconverted, they told me years later, they felt like they’d gotten their daughter back. Even then, years before I’d really recovered from my years in Christianity, my parents’ words felt sobering as well as troubling.

I also thought about the nickname gaining popularity online for MLM recruits: hunbots. The name derives from their practice of deliberately using unearned endearments like “hun” (their misspelled shortening of “honey”) to build rapport with their targets–and from their robotic behavior. Huns are famous for doing whatever their sponsors, or upline, tell them to do.1

Sometimes the results of this teaching get downright comical:

Every so often the huns get told to post some “testimonial” that is a straight cut-and-paste from the upline, too. That’s always fun. Here’s one I found today on Facebook. I found it by typing into Facebook’s search engine a phrase I saw on a testimonial (also spotted today) that looked like it came from an MLM. And it was indeed for an MLM. It has some serious legs, too, with 23 hunbots offering it up as if it were their own opinion.

The testimonial comes from one of the toothpaste-shilling MLMs, probably Nuskin’s AP24 toothpaste, if you’re wondering. However, none of these “testimonials” mentions that fact. I had to dive into the hunbots’ profiles to find out what their “amazing business opportunity” was. Huns get taught to copycat posts and images–and to avoid saying anything specific about their MLM, even its name–by their upline.

The BITE Model, Applied to MLMs.

Taking the guidelines on Steven Hassan’s BITE Model explanation page, I can see that all of his points apply to MLMs. The older, more venerable MLMs like Amway contain way more of these warning signs.

And so on down the line for the other BITE elements.

Possible Strategies for Those Who Love an MLMer.

Steven Hassan didn’t just create a model for understanding cult influence. He also created a potential strategy for helping those who love cultists that might help them escape. He calls it SIA, or “Strategic Interactive Approach.” It seeks to push past the new identity the cult imposed upon the cultist to reach the person’s authentic personality beneath that new veneer. Interestingly (to me at least), he’s not advocating an “intervention” style of deprogramming. 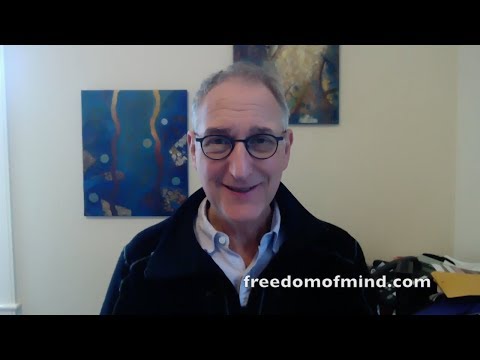 In the same vein, Rick Ross, who is much better-known for his work with religious cults, featured in an interview for Vice recently about MLMs. He does recommend interventions in that interview, and I’d suggest treading very lightly there.

Genetically Modified Skeptic seems to have a high regard for what’s come to be known as Street Epistemology. That’s a style of conversation that non-believers can have with believers that tries to draw believers past the inauthentic cult-self they present as part of their 24/7 sales pitch. Street Epistemologists seek to reach the authentic person underneath that veneer without engaging the antiprocess systems the group has indoctrinated into believers.

Anna Banana, who writes the excellent (and delightfully profane) Married to an Ambot blog, has a few suggestions of her own. In her experience, most Amway recruits drop out on their own within a year or two. Nobody else needs to do much–or really can, since the cult’s indoctrination is so strong. Once the “ambot” realizes that they will not be retiring in 2-5 years to “walk the beaches of the world,” they’ll drop out and probably never mention their involvement again. People who stay in the cult longer than that are “lifers,” and at that point she suggests minimizing or severing ties.

People rightly laugh at hunbots for being so robotic. To me, though, this behavior is a dark sign of what’s happening to the hunbots’ minds. Most of these hunbots frequently mention their deep religious faith in their social media accounts–like this toothpaste hun does. But after indoctrination, the new hunbot dives deep into deceptive behavior. (Don’t miss that linked hunbot’s September 20 post. Karen Nybo, the commenter so very wowed by the offer of “a free tube,” turned out to be another hunbot for the same MLM.) After indoctrination, they post stuff that they would likely have shied away from beforehand.

It makes me remember the times I felt compelled to say things that weren’t 100% true to prospective recruits for my religion. I tried not to flat-out lie, but often I found myself exaggerating things. I exaggerated how happy I felt or how convinced I was that my religion’s behavioral rules were optimal for all humans–even when those rules were considered apart from our supernatural claims.

Often, I said that stuff in hopes that “Jesus” would be so impressed with my faith he’d make them true in reality. This notion was an actual teaching in my neck of the woods. (The Bible verse about “Lord, I believe; help thou my unbelief!” played into it.)

One big relief after my deconversion was never again having to compromise my need for authenticity to score a sale for anything–like making recruits for Team Jesus. Over time, I became downright ruthless in my defense of my own authenticity.

In fact, the respect I had for my need for authenticity kept me out of MLMs when one of its huns came a-knocking right after my deconversion. But that is a tale I will reserve for another time.

Today, Lord Snow Presides over the strange applicability of principles across various groups that seek to harm us.

NEXT UP: A look at how Prosperity Gospel has infested the worst ends of Christianity–and what it might mean for the future. See you tomorrow!

1An upline is whoever stands above the new recruit in the MLM pyramid. Their upline is whoever tricked them into the scheme, and also whoever tricked that person into the scheme, and so on up the pyramid. If the hun manages to sign anybody up in turn, those people become their downline–along with anybody those people trick into the scheme. In many of these MLMs, uplines preach unwavering, unswerving, and absolute obedience to the upline. The hun, in turn, expects the same obedience from their downline. The higher up people stand in the pyramid, the more (and the more complete) obedience they expect. The MLM’s founders often enjoy adoration beyond even what rock stars receive.