As a kid, I learned that sneezing was a way for us to clear gunk out of our tubes. And yes, it is that. But it wasn’t until a college anthro class that I learned the other reason we sneeze when we’re sick: there’s an evolutionary benefit to getting other people sick too. The benefit isn’t ours — it belongs to the bacterium, which uses the sneeze to propagate itself.

I know, I shouldn’t say that it “uses the sneeze.” That suggests bacteria meeting inside the host, trying to figure out how to spread to other hosts, and finally hitting on an idea: let’s make him sneeze! People rightly think that’s crazy talk and opt for the talking snake story instead.

It is crazy talk. The way natural selection actually works is cooler than both of those.

Suppose that a half million years ago, three kinds of bacteria infected humans, and each caused a different symptom. One infected the muscles, causing hosts to tap their feet. The second infected the brain, causing them to recite dirty limericks. And the third irritated the hosts’ mucus membranes, causing them to spray infected droplets over everyone they knew. Which of these three bacteria will die out, and which is going to spread effectively and survive?

Evolution is not a conscious process. It’s a case of millions of natural variations, most of them neutral, some of them detrimental, and some of them advantageous to survival. Even a tiny advantage will multiply over the course of generations and can eventually become the dominant trait in the species. Even if you’re a bacterium.

Next time your kids are covering badly — not that they ever do — tell them not to be such patsies for germ evolution. 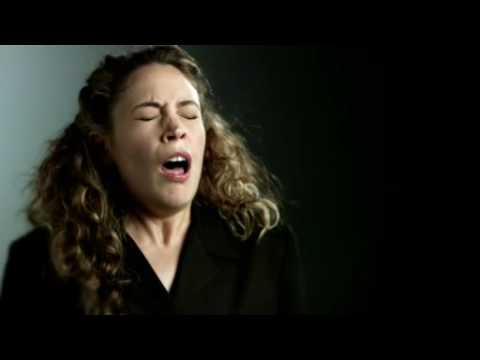