***Update***: A reader points out that this school has invited controversial speakers to speak to a class before, including Ku Klux Klan members and neo-Nazis, all to expose students to extremist thinking. If that’s what they want to do with Hovind, I wouldn’t have a problem with it. But based on the video below, Hovind clearly thinks he’ll be preaching to those kids.

***Update 2***: The District has confirmed that only students in the elective “American Political Thought and Radicalism” class will be listening to Hovind. He will not be preaching to them. He wasn’t snuck in. Once again, Daubenmire was lying when he suggested otherwise.

Kent Hovind, the Young Earth Creationist who was only recently released from prison after serving time for tax fraud, will be speaking at a public high school this Tuesday to promote his anti-evolution nonsense. 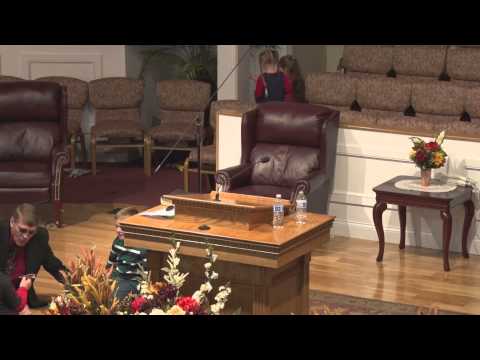 I assume that means the school is going from promoting “Absolute Excellence” to listening to the mindless rants of anyone with a pulse.

Daubenmire made one more announcement about the school visit at the end of Hovind’s speech (1:23:15): 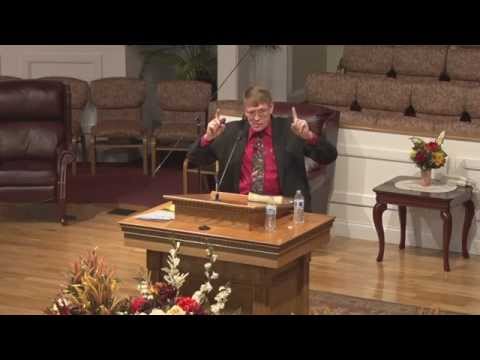 Hovind isn’t qualified to talk to 150 seniors about anything — especially science — and Daubenmire’s comments suggest he plans to preach while he’s there. (How else would you turn that “kingdom upside down”?)

If that’s the case, it’s not the first time a Hovind has promoted his irrational beliefs in the classroom. Kent’s son Eric Hovind did the same thing at a high school in Georgia earlier this year.

I have reached out to District officials to get more information about this presentation and I will update this post if/when I hear back.

(Thanks to Bob and Dee for the link)