In August of 2013, former Congressman Barney Frank — who made a name for himself by being an outspoken gay liberal — finally came out in a different way. He said on Real Time with Bill Maher that he was an atheist: 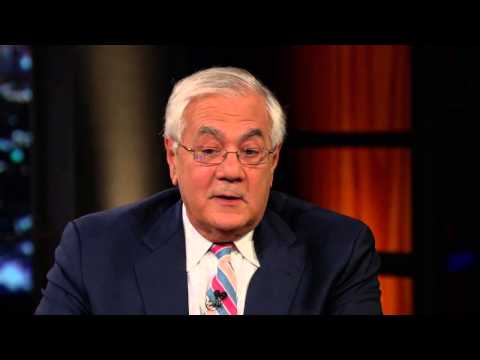 Bill Maher: … you were in a fairly safe district. You were not one of those Congresspeople who have to worry about every little thing. You could come on this show, and sit next to a pot-smoking atheist, and it wouldn’t bother you…

Barney Frank: [Pointing back and forth to himself and Maher] Which pot-smoking atheist were you talking about?

Bill Maher: Ooh, you are liberated!

Barney Frank: No, I would tell you now… I regret… I had asked my governor to appoint me to the open Senate seat and he decided not to, and I was looking forward to having my husband Jim hold the Constitution, not the Bible, and affirm, not swear, that I was gonna be a wonderful Senator.

Bill Maher: You would’ve been a wonderful Senator…

I remember being both thrilled and disappointed by his admission. I was glad to see another prominent person come out as an atheist, but why couldn’t he have said something during the more than three decades he was in public office, when it could have made a real difference?!

In any case, his admission had an impact. He was awarded “Humanist of the Year” by the American Humanist Association.

He even made a video for the Openly Secular campaign in which he said he was “secular in [his] thought,” though he added he wasn’t a fan of the A-word: 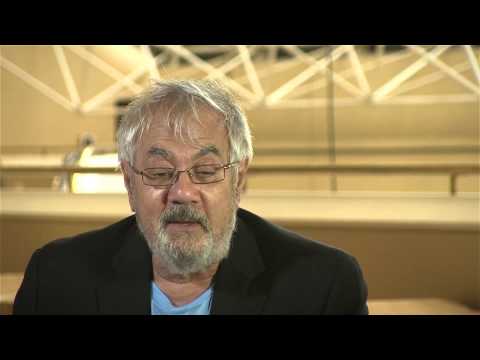 The former congressman has a new memoir coming out next week: Frank: A Life in Politics from the Great Society to Same-Sex Marriage.

In it, much to my surprise, he explicitly backs away from the “atheist” label:

Subsequently, after leaving office, I half jokingly objected when Bill Maher, one of my favorite TV hosts, asked if I felt uncomfortable sitting next to a pot-smoking atheist on the set of his show. I replied that there were two of us on that stage who fit those categories. The media reached the conclusion that I had come out as an atheist. In fact, I am not an atheist. I don’t know enough to have any firm view on the subject, and it has never seemed important to me. I have had a life-long aversion to wrestling with questions that I know I can never answer. My tolerance for intellectual uncertainty is very low.

Well, when you say you’re “openly secular” and “secular in… thought” and that you share the description of a “pot-smoking atheist,” then yes, I think it’s safe to say you’re an atheist.

Frank appears to be clinging to a definition of atheism (“gnostic” or “strong” atheism) that says you know definitively that there is no God. Even Richard Dawkins doesn’t go that far. Given all of Frank’s past statements, he’s as much of an atheist as the rest of us. He doesn’t believe in a Higher Power because there’s no evidence, but he isn’t about to claim he knows that for a fact.

But I can’t thrust a label upon him. Only he can do that.

It’s just disappointing that he’s not using the A-word at a time when embracing it — even out of office — could help us all out in the long run. It would be accurate, given what we know about his beliefs, and it would help decrease the stigma against non-religious people. But he doesn’t even think it’s important.

Rep. Kyrsten Sinema did something similar when she got into office, refusing to embrace the A-word (running away from it, really) even though she didn’t appear to have a problem with it when people used the word to describe her in the past.