But since there’s no actual building yet, they’re offering the next best thing: Miseducating you from afar.

For a mere $375 — not including food, lodging, or transportation — Beck, Barton, and Barton’s son Tim are offering two-week “internships” in Dallas that will serve as a crash course in historical revisionism. 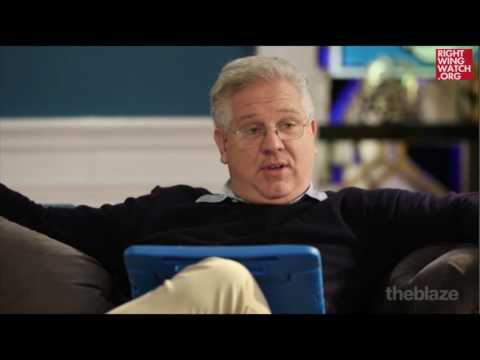 We spend our mornings in a classroom-like setting and each afternoon we dig through online resources as well as our unique, original library. We will delve into topics such as:

We will research our Founding Fathers, discovering their accomplishments, families, and faith, giving individual presentations at the end of each week. This is a specialized training for 18-25 year old.

Great. They’ll get a lesson in proving their professors wrong from the guy whose book about Thomas Jefferson was pulled from the shelves by his own publishers because “basic truths just were not there.”

This “internship” is like a real college history class, except instead of merely getting a failing grade, you leave with a lighter pocketbook and emptier mind.

(via Right Wing Watch. Portions of this article were published earlier)