In a promotional video for his movie Unstoppable, Kirk Cameron explains how he’s a “recovering atheist.” He was such an atheist, in fact, that he can tell us the two things all of us *have* to believe (by faith!) if we’re “good” atheists: 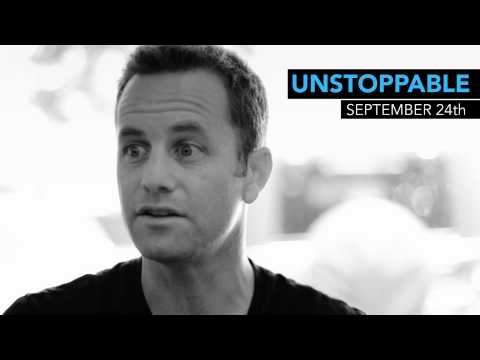 Let’s break those two things down:
1) “There is no God”
There’s an absolutism there that most atheists would never agree to. Even Richard Dawkins doesn’t say that. Once Christians show us definitive proof that God exists, we’ll change our ways; it’s as simple as that.
In the meantime, most Christians will be glad to tell you with 100% certainty that they *know* God exists.
But we’re the arrogant ones, right?
2) “I hate Him”
Cameron doesn’t get why atheists would get so angry about a god we don’t even believe exists… and I’m watching this video, screaming in my head, “I’M NOT MAD AT GOD! I’M MAD AT YOU AND HIS OTHER CRAZY FOLLOWERS!” Because Christians in America have political power and pass laws to push their religious beliefs on the rest of us. They make our education system worse when they control school boards. They are anti-science, anti-gay, anti-doubt, anti-woman, anti-sex-education, and anti-reality.
And they make videos like this that perpetuate all that ignorance.
…
After watching all that, you have to question how “atheist” Cameron really was. It sounds like he’s only working off the stereotypes Christians have of atheists, not anything that most atheists would ever agree with.
Either he’s a liar or he’s reveling in his denseness.
Cameron also throws in a line about how Facebook and YouTube removed his videos as if there was some anti-Christian bias at play. Actually, Facebook explained that the URL for Cameron’s movie used to be a spam site — and its inclusion in the description of the video triggered a spam filter. That’s it. Once Facebook realized the mistake, they fixed it. (No one tell Kirk, though, or you’ll burst his Martyr Bubble.)