The racist woman who said during a Marysville City Council (MI) candidates’ forum last week that her goal was to keep the city a “white community as much as possible” is no longer in the race.

Jean Cramer made the comment when asked if the community needed to do more to attract foreign-born citizens. 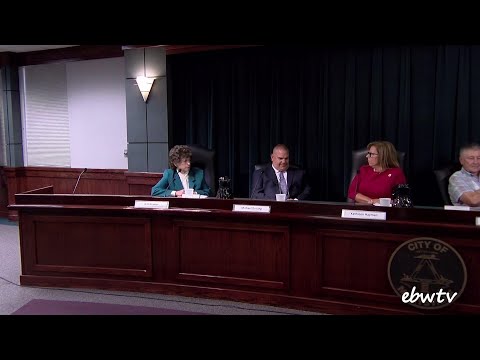 She later backed up her racism by offering a biblical justification for it.

“… [H]usband and wife need to be the same race. Same thing with kids. That’s how it’s been from the beginning of, how can I say, when God created the heaven and the earth. He created Adam and Eve at the same time. But as far as me being against blacks, no I’m not.”

Despite that weak attempt at the end there to nullify her own bigotry, Cramer’s statement was a death knell for her own campaign. She withdrew from the race yesterday. There are now four candidates vying for three open seats on the board.

[Cramer] hand-delivered a one-sentence letter to City Hall in the afternoon. It read: “I am writing this letter to withdraw as a City Council candidate for the Marysville City Council election on Nov. 5, 2019.”

Maybe she learned her lesson: Keeping her mouth shut is the best path forward.

There is one problem with her withdrawal from the race, though: It came too late. The ballots will still have her name on them. But if she’s elected to one of the seats, the mayor said she would “most likely” decline to serve. He’s putting quite a lot of hope in that caveat… but I would hope enough people are disturbed by her comments that she fails on her own merits.