Want to know how to refute the likes of Richard Dawkins, Sam Harris, Christopher Hitchens, and Daniel Dennett?

… well, you won’t learn how by watching this video featuring Pastor Tim Keller: 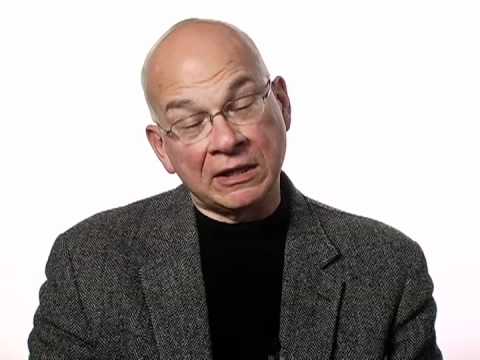 In a few minutes, he reveals his ignorance in a big way.

At no point do any of the New Atheists say that we should disrespect religious believers. Of course you should treat them with kindness and respect. But when their ideas are wrong, there’s no reason you should treat those beliefs with kid gloves. Don’t let bad ideas go unchallenged — that’s one of the key messages of the popular atheist authors.

Then you have the assertion that, because the atheists aren’t well-versed in Keller’s version of “good philosophy,” their ideas aren’t worth taking seriously. Not that Keller mentions what “big ideas” they’re ignoring… probably because there aren’t any. All I can think of when I hear that is Courtier’s Reply.

Keller has no useful criticism of the New Atheists. Just a lot of worthless rambling that some people will inevitably take seriously because he has the word “Pastor” in front of his name.