In news that will surprise absolutely nobody, televangelist Pat Robertson said on The 700 Club today that Donald Trump would definitely win the election… but if that bothers you, don’t worry! Because the world’s coming to an end very soon. 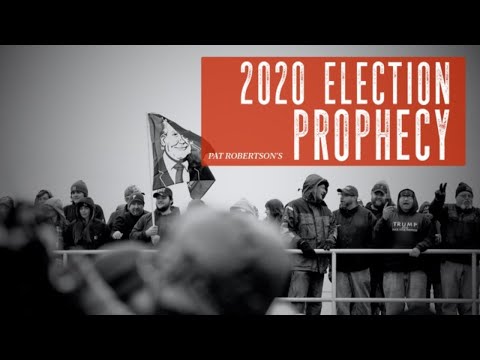 Robertson said that “without question, Trump is going to win the election,” but it will result in widespread civil unrest, during which there will be at least two attempts to assassinate the president.

While America is engulfed in chaos, Robertson predicted that Islamic nations will use it as an opportunity to attack Israel but will be wiped out by God, leading to “a remarkable time of peace.”

Following several years of peace and global revival, the world will then experience the End Times’ “great tribulation” when an asteroid strikes the Earth.

That’s… very specific. But it also means we can avoid the “civil unrest,” assassination attempts, domestic chaos, attacks on Israel, and an asteroid death by just electing Joe Biden.

Which means I’ve already done my part to save the world by voting early.