Interestingly enough, Jules used to argue against these sorts of minority-focused gatherings, but as all good skeptics do, he changed his mind after exploring the benefits of such groups:

Although a wonderful ideal, we don’t live in a utopian post-racial America and just because “we don’t believe,” does not mean that we behave as equals, have the same points of view, or have shared common daily experiences. I still get followed in stores. I still get stopped by police when driving the wrong car in the wrong neighborhood with the wrong-colored (or non-colored) woman. We’d be naïve to believe that these experiences don’t shape us — worse still, it would be arrogant to believe that the secular community is immune to the diathesis of privilege.

… Black nonbelievers tend to be motivated to action based on the realities of their lives, suffering in their neighborhoods, the common plight of the poor — which is disproportionately Black and Latino.

For me and other Black nonbelievers like me, it’s about turning Humanism from something we read about in books, into something that we do together.

More power to him if he can make this group successful. The first meeting will take place this Sunday and more information is here and here.

On a side note, if you haven’t heard of Alix Jules yet, you may want to check out this article he wrote in Free Inquiry as well as the interview below: 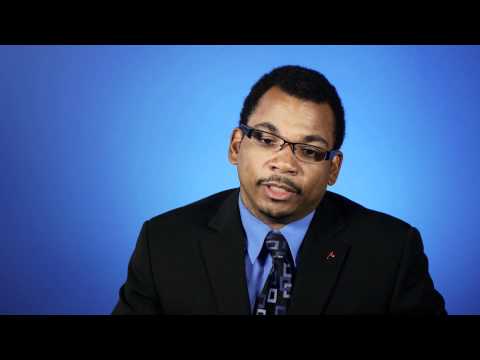 Awesome guy and a great activist. If you’re in the area, consider checking the group out this weekend!