He was also Head Coach of the school’s incredibly successful Speech Team — they’d won the State tournament four years in a row — which is why this image greets you on Skutt’s website:

Despite everything he brought to the school, though, administrators there told him he would not be invited back next fall if he married his boyfriend.

There was a Change.org petition in his defense, but the school leaders took advantage of their right to fire people who are gay. (Because Jesus only married women… or something like that.)

That’s why I’m thrilled to say that Eledge has been hired at Millard North High School, a public school about 10 minutes away from Skutt: 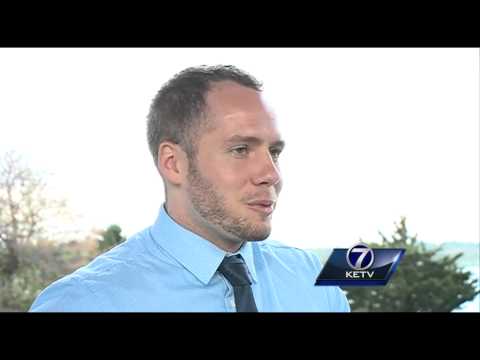 “I’m really proud to be a part of a school district that is sending a message to LGBTQ youth that tells them, ‘Hey, we’re proud of you, we accept you and we love you,'” Eledge said.

“Matthew was the most qualified candidate, and we are very pleased to hire someone of his talents, skill and abilities to support our students’ learning needs.”

Even cooler? One of his former students, Abby Nicholas, will be transferring to his new school for her senior year, because she believes that’s how you initiate change. 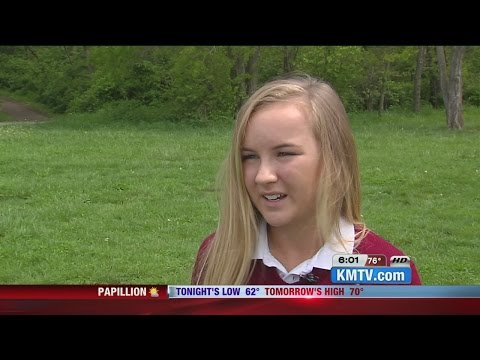 Millard North has an excellent Speech program, by the way. Hopefully, Eledge will find a wonderful new home there.