Pastor Gene Kim of San Jose Bible Baptist Church, who thinks Earth is hollow and Hell is inside, has repeatedly delivered sermons that range from insane to batshit insane.

But in an older sermon dug up by Godless Engineer, Kim actually goes against the fundamentalist interpretations of Genesis used by people like Ken Ham and Kent Hovind.

It’s not that humans and dinosaurs lived together, you see. It’s that dinosaurs are actually Satan. Because #Logic. 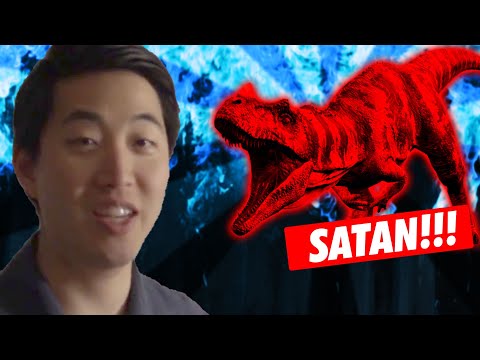 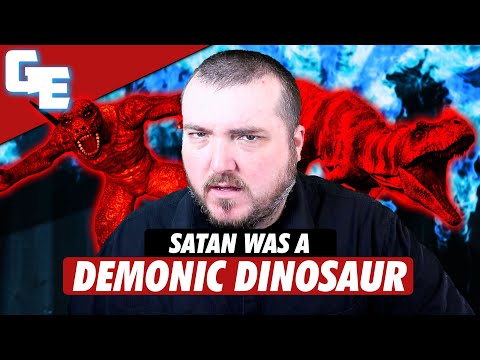 Nothing hurts my head like confident ignorance. Gene Kim repeatedly acts like he’s making connections that other Christians miss — evidence that his interpretation is correct — only to come to the weirdest possible conclusions.

The only solace I ever have in watching his videos is thinking that the camera is always on him because there’s no one in the audience listening.