American Legislative Exchange Council – Alec – is an organisation that has a worrying amount of power and influence (See John Oliver’s episode on them). One of the insidious things they are up to is campaigning for a constitutional convention. There is a clause in Article V of the Constitution that can be used to call a constitutional convention for new amendments to dramatically restrict the power of the federal government.

Let me lay out what this means, followed by  a list of threats it poses:

Article V of the U.S. Constitution

The U.S. Constitution offers two ways to add amendments to our nation’s governing document in Article V. The process that has always used for all 27 amendments added to the Constitution since 1789 is for an amendment to pass with a two-thirds vote in each chamber of Congress and then be ratified by three-fourths of the states.

It is not just Alec who are pushing for this, though. A conservative movement called Convention of States has big money backers, and the movement has successfully garnered applications in 15 States. Alec seem to have put much of its support behind something known as The Balanced Budget Amendment Effort (BBA), with some 28 States with Article V applications for a BBA. Luckily, four States have recently rescinded their applications.

The danger that I can see is the power special interest groups could present. As The Guardian reported some time back:

It’s been more than 230 years since America’s last constitutional convention, but there is growing confidence in some conservative circles that the next one is right around the corner – and could spell disaster for entitlement programs like medicare and social security, as well court decisions like Roe v Wade.

“I think we’re three or four years away,” said the former Oklahoma Senator Tom Coburn on Friday, speaking at the annual convention for American Legislative Exchange Council (Alec) – a powerful rightwing organization that links corporate lobbyists with state lawmakers from across the country….

Convention of States and its more expansive to-do list doesn’t have as many states in play as the balanced budget group, but it does boast a big roster of well-known conservative supporters such as Sean Hannity, Sarah Palin, Bobby Jindal and Rand Paul, and a reported 2.5 million volunteers ready to mobilize: “double that of the NRA [National Rifle Association],” pointed out Rita Dunaway, the staff council at Convention of States.

Their partnership with Alec makes success that much more likely. No group in US history has been so successful at getting similar and sometimes nearly identical pieces of legislation passed in multiple states, often within a period of one or two legislative sessions.

Unity among conservatives seeking an article V intervention is paramount. For the convention to be triggered, all 34 states have to ask for the same thing. Once they do though, critics argue the floodgates open. “Once you call a convention literally anybody can bring up anything,” said Jay Riestenberg, a spokesperson for the non-partisan watchdog group Common Cause. “We can bring up an amendment to overturn Roe v Wade or the Civil Rights Act,” Riestenberg added.

Interestingly, there is also support from the left, such as with Cenk Uygur and the Wolf PAC who are also fighting for this, though for very different reasons. 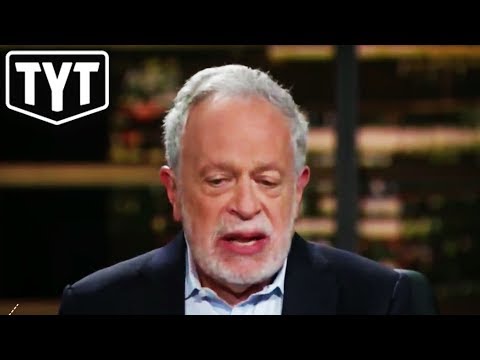 And in the interest of balance, here is a Wolf PAC statement that looks at safety nets and seeing it as plausible to use the process for campaign finance reform. 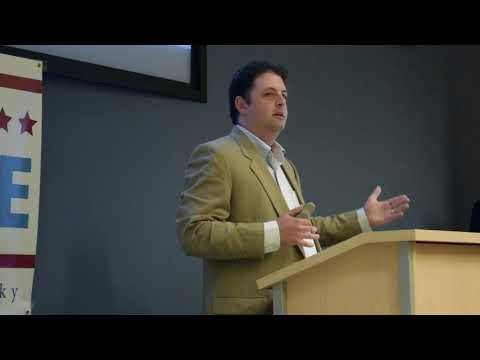 This is one of those things that just seems to be quietly happening in the background without too many people knowing about it, but that could have profound effect on US politics as we know it.

A few legal opinions for you:

“At present, there are no rules regarding who can participate, give money, lobby or have a voice in a constitutional convention. There are no rules about conflicts of interest, disclosure of who is giving or expending money. No rules exist that address political action committees, corporate or labor union involvement or how any other groups can or should participate. Not only might legitimate voices of the people be silenced by convention rules, but special interests may be given privilege to speak and affect the deliberations…there are no rules limiting what can be debated at a constitutional convention. Given the potential domination by special interests, who knows the result?” – David Schultz, political science and election law professor at Hamline University

“Danger lies ahead. Setting aside the long odds, if California and 33 more states invoke Article V, there’s a risk that we’d end up with a “runaway” convention, during which delegates would propose amendments on issues including abortion, gun rights and immigration.” – Rick Hasen, Chancellor’s Professor of Law and Political Science at the University of California, Irvine

And for a good analysis: 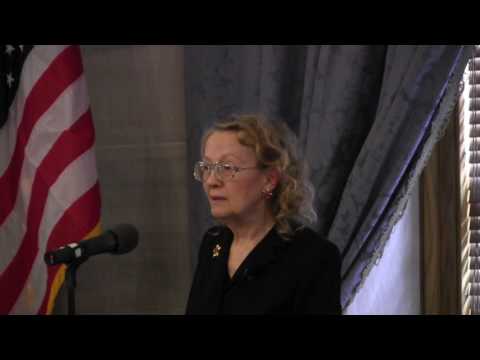