This second video below looks to show, whilst taking the view that the A-Theory of time as being inconsistent with science and therefore the Kalam, that the B-Theory of time can be used to defend the Kalam. For those of you not aware of the two theories of time: 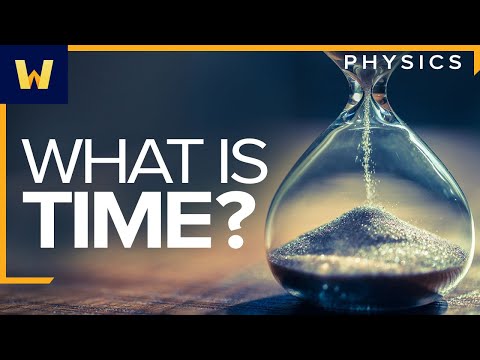 William Lane Craig, as pretty much the world’s most famous proponent of the A-Theory of time in the context of using it to argue for the Kalam Cosmological Argument. For him, the idea is that the KCA must be true, therefore A-Theory must be true, because it more obviously supports the KCA.

As Craig and co-author James Sinclair state in The Blackwell Companion to Natural Theology:

From start to finish, the kalam cosmological argument predicated upon the A-Theory of time. On a B-Theory of time, the universe does not in fact come into being or become actual at the Big Bang; it just exists tenselessly as a four-dimensional space-time block that is finitely extended in the earlier than direction. If time is tenseless, then the universe never really comes into being, and therefore, the quest for a cause of its coming into being is misconceived.

This video below looks to defend the KCA on the B-Theory, as stated in Metcalfe’s “A Defense of the Kalam Cosmological Argument and the B Theory of Time.” Unfortunately, the download link for the paper appears to be presently broken, but it can be found here. It is summed up in the video below.

Essentially, on the B-Theory of time, where the past, present and future are all fact, and part of the 4-dimensional block universe, it’s harder to think of the universe in terms of the KCA where something begins to exist that didn’t before. The KCA uses inductive reasoning to look at things in the universe beginning to exist and needing a cause. This is arguably invalidated by the B-Theory.

Now to the video, that looks to equally establish the KCA on the B-Theory. 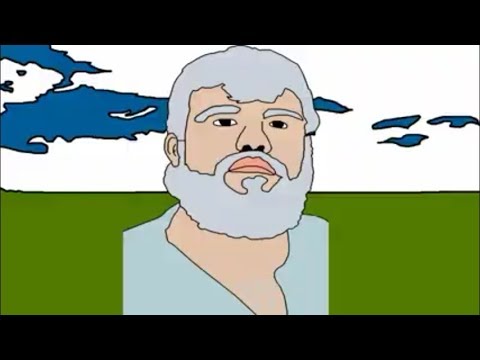 I will try to give the paper a read to see if it says anything different (from a skim, it seems to still allow the KCA to fall into all the other issues I set out in my book on the subject). The main problem for apologists accepting the B-Theory of time as still underwriting the KCA is that (libertarian) free will (LFW) is the first casualty. If the past, present and future are all fact, there is little scope for LFW.

Of course, as I have many times mentioned before, the KCA is in contradiction of libertarian free will no matter what version of time you adopt. See my related posts.

Please grab a copy of my book Did God Create the Universe from Nothing: Countering William Lane Craig and the Kalam Cosmological Argument (UK here).