We have had to listen to too many people spread too many lies for too many months. The Big Lie needs to be locked up, the key needs to be lost forever, and the US needs to move on. But still, it persists. But still, the GOP insist on shenanigans like those going on in the God-awful recount in Arizona.

And we hear, all too often, how there was supposedly widespread election fraud. From Democrats. Democrats, I tell you!

Except, all the evidence so far leans toward this being…a Republican problem. 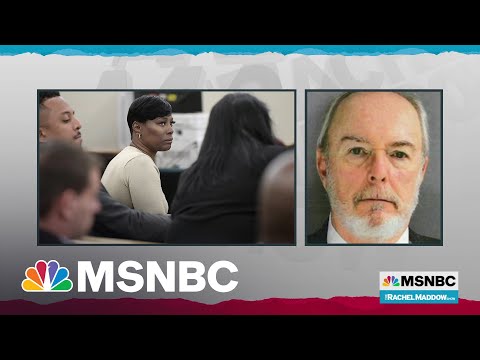 A few years ago, we had the case of a black woman – Crystal Mason – who genuinely made a mistake in the way that she voted. She was sentenced to five years in prison.

On the other hand, we have the very different case of a Republican voter in the last election purposefully and in a premeditated fashion committing voter election fraud. This white man was given five years probation. The Independent, in “‘Two justice systems’: Anger as white Trump supporter who used dead mother’s vote walks free while Black woman faces jail for voting error”, reports:

Bruce Bartman, 70, pleaded guilty to perjury and unlawful voting in the 2020 election. He registered his dead mother and cast a vote for her to support Mr Trump.

The Pennsylvanian man was sentenced to five years of probation for intentionally committing voter fraud.

Meanwhile, Crystal Mason, a Texan woman, was on probation following a federal tax fraud conviction when she learned she was not on the state’s voter roll.

After talking with a poll worker about getting back on the voter roll in 2016, she was advised to cast a provisional ballot, which she did. Her vote was rejected, and she is now facing five years in prison for illegal voting.

Ms Mason claims she had no idea that she was ineligible to vote under Texas law, and said she would never have jeopardized her freedom just to vote.

A Court of Criminal Appeals is reviewing her case.

While the disparity between the punishments does not appear on its face to involve the race of either individual, critics pointed out that state laws intended to bar felons from voting is a hold-over from Jim Crow laws aimed at disenfranchising Black voters.

While Black Americans make up only 12 per cent of the country’s population, they make up 40 per cent of the people who have lost their right to vote or have had it restricted due to felonies….

Before Ms Mason’s case, another woman, Rosa Maria Ortega, was sentenced to eight years in prison in 2017 and granted parole in 2019 for voting while ineligible. She was made ineligible due to her immigration status, but also claimed she had no idea she was not allowed to vote, nor was she aware of the steep prison sentences tied to violating that law.

I wonder what the difference between these people was…

Another Pennsylvanian Republican – Robert Lynn –  tried to do the same thing. Another ageing Republican, Ralph Thurman, returned in sunglasses and tried to vote on his son’s identity. These are certainly not widespread, as Republicans claim, but they do show their rank hypocrisy. I mean, where is the actual evidence, Trump and your acolytes, of this widespread epidemic of fraud? Where is it? Go on, tell us.

And what happens when politicians like Romney and Cheney speak the truth? They get booed and look like losing positions of power within the GOP.

It’s downright pathetic. If you are a Republican, you should be ashamed of your party and where it is headed. There is no integrity left in it.

Meanwhile, the Democrats are getting on with, you know, governing. Doing a job. In light of competent governance, the GOP, on the other hand, are doing their damnedest to stop them. It doesn’t matter what policies the Democrats come up with, McConnell has clearly stated they will fight it, that the GOP is the party of “NO!” 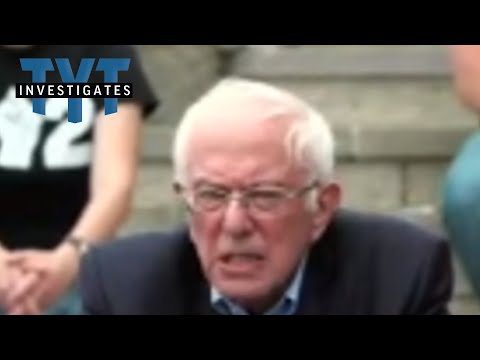 And to add ridiculousness to stupidity, Guiliani and Trump are heavily, criminally involved in court cases, mired in what should be terminal embarrassment and stains on integrity.

And yet, half the country still love this stuff, still dig these people and what they stand for.