Trump seems to have fully jettisoned himself off the deep end. The latest example of his growing desperation and idiocy is the unhinged phone call he had with the Republican Georgian Secretary of State for which he has now been reported to the FBI for.

I have listened to parts of it and it is remarkable. It is remarkable for a couple of reasons. In it, he starts off by making claims that there are rumours about something and then by the end, he is claiming it as indisputable fact.  A real epistemological shift of gears. Here is some of it: 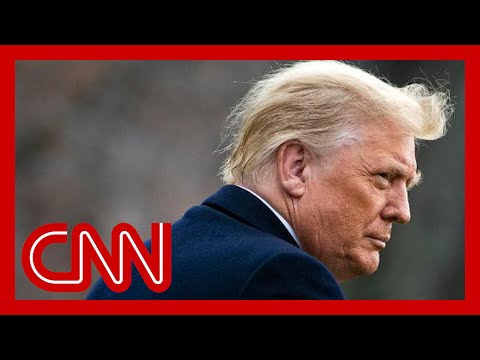 The other thing that is fascinating to me is what he believes. He appears to actually believe the things he is saying. He believes everything those people around him – including OAN and Newsmax – are actually telling him and their audience (i.e., still him). This is not a case of him using these conspiracy theories and knowingly spreading them to his advantage – these are facts to him.

Given the offer of counter-evidence: “I don’t care about a link,” Trump says in the call, which is to say he doesn’t care about evidence, particularly evidence against his position. I was talking about confirmation bias yesterday and this is taking that to the extreme. This is young-Earth creationism-level head-burying. He seems utterly unable and unwilling to entertain reasons for the stats, or evidence against his position. I love how the woman basically says, “Look, if that’s what you think, you need to share that evidence with us – we have asked for this and we haven’t had it” (paraphrase).

And Trump then starts spouting already amply muliply debunked Dominion conspiracy theories before being put in his place.

The full call is here and it’s nuts: 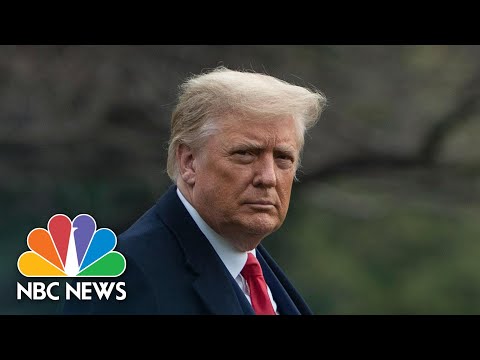 Here is the POTUS, the most powerful man in the world, being unable to decipher fact from fiction, stats from wild conspiracy theories. I would have some kind of respect for him if this was the machinations of a Machiavellian plot to take advantage of the media and the public in the same way you might begrudgingly respect Lex Luther or some evil genius. But this is a buffoon being led like a gullible donkey by the administration replete with moral and political ne’er-do-wells.

We appear to have terrible epistemology driven by problematic psychology, the psychology of a pathological narcissist and liar. But, in this case, Trump isn’t lying – well, not to us or the American public. He honestly thinks he is telling the truth. He is lying to himself. No, he is being lied to and taking it all in, hook, line and sinker. He is being abused by the cynical plotters around him – the actual Machivellians in this story. Although I don’t begrudgingly respect those people: they are abusers of a cognitively impaired narcissist, using his own psyche to their advantage and to the disadvantage of American democracy.

And to anyone who supports him still: I have absolutely no sympathy or even will to be polite. You have issues.