I am just finishing Nesrine Malik’s excellent book, We Need New Stories: Challenging the Toxic Myths Behind Our Age of Discontent (UK – though I am listening to it as a Kobo Books audiobook) and there are many nuggets to pick out of it. I bought it because, having heard her on radio, I knew she would have a lot to say on cancel culture and freedom of speech, thus informing my own debate on the subject. Her chapter on freedom of speech is superb. 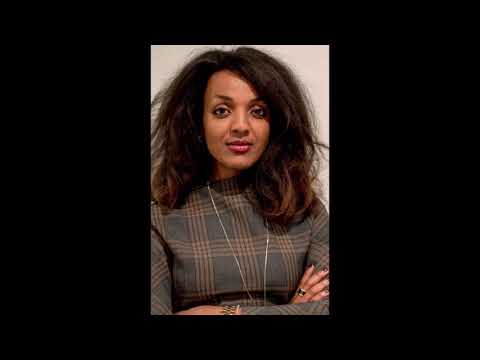 She talks about history and our approach to it, to its interpretation. She sees there as being three ways of seeing history:

You could overlay this politically: Pride is how the right interpret history – cherry-picking and interpreting history in a way that fully celebrates one’s nation. Shame – the left supposedly hate their own country and only look for the worst way of interpreting history (I see this more as a culture wars narrative that the right acuse of the left, rating than it being an actual leftist property). The final option is obviously your more objective approach.

I tire of the rightist accusations of the left, that leftists hate their country. Criticising one’s country doesn’t mean that one hates it. Here, noted British historian and bumbling right-wing apologist, David Starkey, was challenged on this narrative approach: 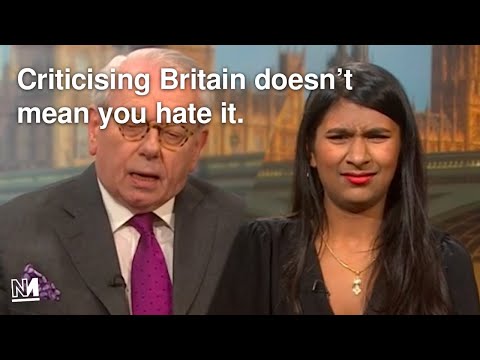 Starkey has put his foot in his mouth a number of times: 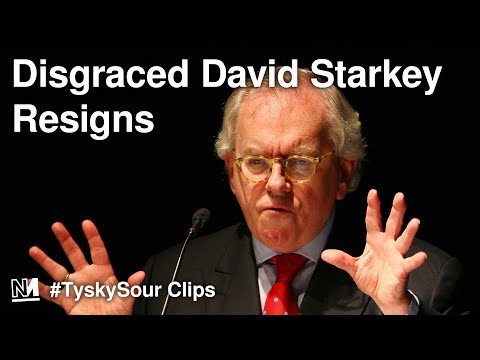 That aside, there is definitely a political approach to history, with conservatives looking to preserve a traditional purity to their historical idea of national identity. One can see this in religious traditions, such as with biblical maximalists and Christians interpreting the supposedly historical claims of the Bible; except their need for pride is even more obvious and explicit as they need the historical events, ordered and ordained by God, to leave their God looking nothing short of morally perfect.

History never has nations being idealistic and incontrovertibly benign, though. History and moral philosophy are messy businesses.

When you look at the construction of national History curricula (Malik has some good commentary on this), then you understand how wrapped up History and history is with propaganda, national pride and a very skewed and cherry-picked notion of what actually happened at a given time (concerning a given nation).

As a side note, Malik’s observations about the overwhelming characteristic of the industry of journalism, that it is jam-packed full of white Oxbridge candidates (at the time of her writing, The Spectator, in all its media power in the UK, didn’t have a single non-white member of its writing and editorial staff), is of note. This feeds into a national, presentist narrative that often needs unpicking.

I realised some time ago that I have read very few books by non-white authors. I have made a point of broadening my horizons to broaden the scope of voices I hear and that inform me to have a more accurate and representative idea of what is going on in the world.