I like Prof. Alice Roberts. She is a scientist and author who is excellent at communicating science on TV and other media and, now, humanism. She is relatively newly appointed to the President of Humanists UK. She courted controversy courtesy of the Times and other right-wing newspapers when, in an interview, she explained that she had no choice but to send her children to a C of E (faith) school. Because a third of UK primaries are faith schools and sometimes, short of moving house, it is impossible to send them elsewhere. She was highlighting this issue and was famously castigated for it.

In this talk, she discusses this and the reaction to it before reading from some spoken essays from Margaret Knight on BBC Radio 4 (as now is) in the 50s. Discussing morals without religion, Mrs Knight was met with an almost identical backlash. This is an interesting listen. 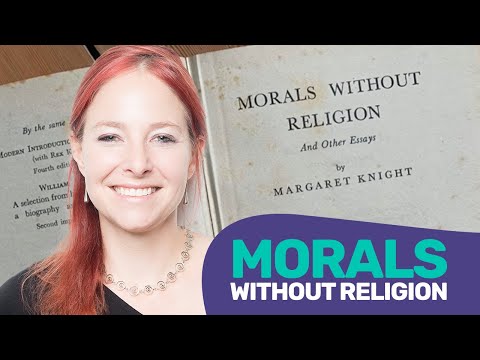