I’ve spoken to you previously about being at the place where a lot of atheist philosophers and thinkers often get to: where you think that the arguments concerning God are so obvious and so resoundingly conclusive that you kind of lose the impetus. You wonder why so many people still persist with this and then realise that the whole enterprise is dependent upon psychology and social machinations. I look at the world around me, at the moment particularly, and think, “Where is God?” Because she sure as hell doesn’t look like doing much around here right now. Or for the last two thousand years.

And thing is, what you are so often met with is skeptical theism. Because no argument appears to be sound and valid in deductively disproving God (or vice versa, proving God), everything seems to be a case of probability. Take the problem of evil, where if an all-loving, all-powerful, all-knowing God exists, then how can you explain the seemingly gratuitous suffering that occurs in spade-loads around the world? And the answer is, invariably, “Well, there could be a reason. It’s not logically impossible that suffering and OmniGod coexist.” So here are a bunch of possible answers that a Christian could believe in, but even if all of these answers are insufficient, it doesn’t mean that there isn’t another answer that humans haven’t thought about or can’t even access.

It is the fallacy that I often refer to: possibiliter ergo probabiliter. It is possible; therefore, it is probable. Well, it could be the case that God might exist, so, therefore, God exists. All the theist needs is a bit of wriggle room. A wedge. A slight chink of light. Probability appears to be an incoherent concept.

God moves in mysterious ways is, in my opinion, a real copout.

As the Internet Encyclopaedia of Philosophy states of skeptical theism:

We can’t possibly know the mind of God, so don’t you worry your pretty little head and get on with your life in the knowledge that God exists.

As long as there is a logical get out of jail free card, the theist is alright.

But what really gets me about skeptical theism is the idea that we supposedly can’t access the reasons that God might have for allowing, in this case, untold amounts of suffering. It is this idea that we aren’t clever enough as a collective species to understand a particular reason. We can’t know the mind of God. I call bullshit on this.

Here we are, dabbling with ideas of quantum physics that my mind can barely grasp in its most basic form, and yet there are minds present on Earth that are able to cope magnificently with such complex ideas and networks of ideas. However, cancer and malaria and plate tectonics coexisting with an all-loving God? No, that’s beyond our ken.

When I look at the world in see Trump and Bolsonaro, Genghis Khan and Hitler, cancer and malaria, tornadoes, droughts and tsunamis, genocide and rampant inequality, I just don’t see God.

But, 2000 years ago (apparently), when Lot’s wife looked back at Sodom, she was turned into a pillar of salt.

But, 2000 years ago (apparently), God struck Uzzah down for steadying the ark of the covenant when the oxen carrying it stumbled

But, 2000 years ago (apparently), God killed a man for ejaculating on the ground instead of impregnating a woman

This song sums it up really quite well. “Since you’ve been away on holiday…” (Their Happy Hollow album is on the money for an atheistic album if ever there was one. Actually, there is one.) 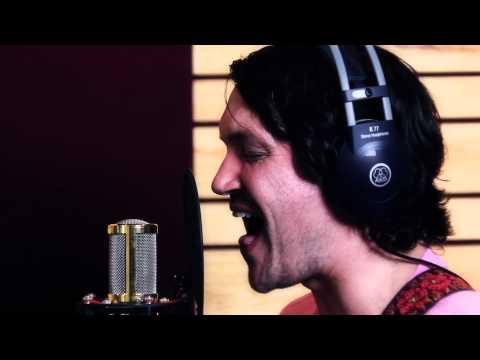