Majorie Taylor Greene is never far away from controversy, never far from rank hypocrisy, utter stupidity and vile immorality. No wonder some of the commenters here like her.

Another embarrassing video has emerged whereby she would not demand that a hypothetical statue of Hitler or Satan be taken down. They are good history lessons for people who see them, apparently (rather than being focuses of idolatry and memorialisation, right?).

It took five days for the GOP to come out against her claims and comparisons. The same party who got rid of Justin Amash for…disagreeing with their own golden calf – Trump. They are spinless, afraid of their base, and lacking moral fibre. They used to reprimand lawmakers for far less.

As the GOP swing further and further to the far right, and appeal more and more to what they think their extreme-right base believe, they dig themselves into a position from which they will struggle to regain power.

Whilst such positioning delights these extremes, it is really rather short-sighted. Appealing to the extreme will lose the centre and any swing voters there still might be. But the extreme will always vote GOP in a two-horse race. Appealing to them will not overcome the national presidential vote differential we saw in 2020; it might motivate more people to vote for such a candidate, but it will greater motivate more people to vote against them.

I just don’t understand what is happening to the actual GOP strategists? Are they deciding this or are they being drowned out by populist groundswell? The leadership are “on the run from their own base”.

What is clear is that some of their leaders are not only complete crackpots, but dangerous crackpots to boot (and ones that make terrible political claims concerning religion, people’s “ethniticities”, bodily autonomy, and other politicians – usually ones with much greater moral integrity): 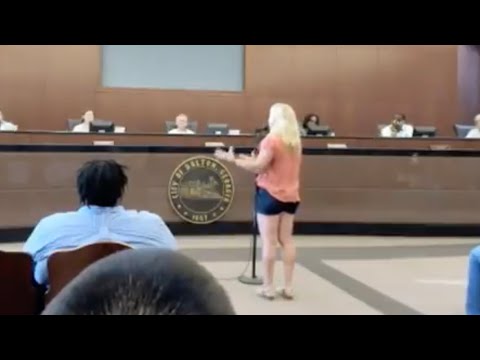 Go on, Georgia, start building those statues to Satan, and see what Greene has to say about it. She’ll probably start teaching history from them, right?

What a terrible human.

In other fab news, Roe v. Wade is under attack. 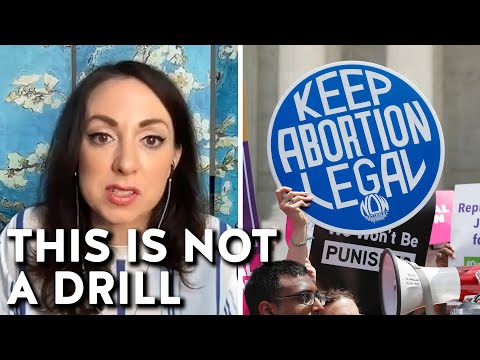