I am presently reading an absolutely superb book by David Eagleman called Incognito:

The book is a popular foray into psychology and neuroscience and synthesises a host of different studies into things brain. I wanted to just bring up a few fascinating studies which cast doubt upon the idea that we have fully fledged, or even remotely authored, conscious free will. It even talks about chicken sexers, which is nice. Rather than produce notes, I have tried to directly link the claims.

Heaps of work has been done on psychological priming and how it drives our choices. For an amazing video, watch this: 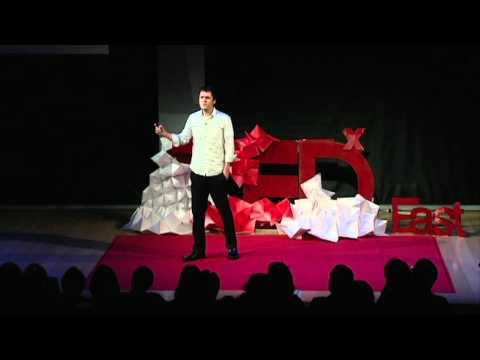 It is one of my favourite videos.

Incognito mentions other priming studies, and this kind of priming is even evident in amnesiacs with short term memory issues:

We tend to have hunches. Intuitions. We think that we just kind of ‘know’ things. However, it is more often than not a case that our subconscious brain is working overtime in making connections, using prior knowledge to predict or ascertain present claims or knowledge.

I’ll leave it here for now. But hopefully this is a nice spread of studies which show that we are very limited in the freedom, if it exists at all, with which we approach decisions. And none of this talks about environmental and genetic factors the likes of which we would normally connect to the illusion of free will.