Here’s the thing – we often hear that God wouldn’t put a cross on the moon as overwhelming evidence for his existence because it is just too overwhelming and doesn’t give people the “choice” to believe. But this is thoroughly problematic, as I discussed in this video: 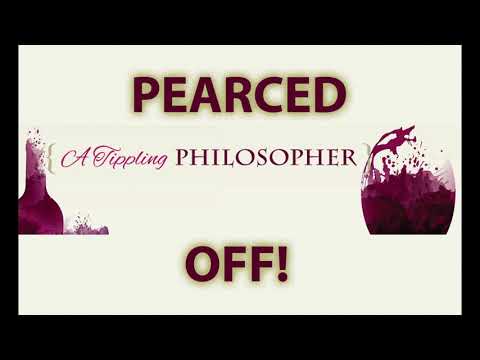 Let me lay some of this out in writing. God saw fit to convince Doubting Thomas, who – after all – knew ~Jesus and saw him do his miracles. He was a disciple – one of Jesus’ inner circle. And yet even he didn’t believe in the Resurrection, attested to by his friends and eyewitnesses, until he had Jesus standing in front of him until Jesus made him touch the wounds.

26 [f]Eight days later His disciples were again inside, and Thomas was with them. Jesus *came, the doors having been [g]shut, and stood in their midst and said, “Peace be to you.” 27 Then He *said to Thomas, “Place your finger here, and see My hands; and take your hand and put it into My side; and do not continue in disbelief, but be a believer.” 28 Thomas answered and said to Him, “My Lord and my God!” 29 Jesus *said to him, “Because you have seen Me, have you now believed? Blessed are they who did not see, and yet believed.”

And yet almost the entirety of the rest of humanity is not remotely afforded this level of evidence and is expected to believe, arguably on pain of hell.

Thomas got to poke Jesus, bodily resurrected in front of him, in the hands. He got to feel the skin of the real and resurrected God, and only then did he believe.

This is completely unfair and terrible double standards.

God is not fair.

Therefore, God is not perfect or omnibenevolent.

So on and so forth. I’m not sure that this is either evidenced in there Bible or elsewhere, or even works as a coherent test basis for the classical version of God (who would know this in advance anyway and would not need to create so to test his infallibly predicted hypothesis).

Doubting Thomas is another example as to how easy some had it getting through those pearly gates.