As I discussed the other day, things are getting progressively worse in the US as half of the country are happy to let it slide towards fascism, and the other half appear powerless to stop it from doing so. Insane conspiracy theories are being used to fuel dangerous voter suppression laws.

We had former National Security Advisor Michael Flynn come out and publicly support a military coup in the country.

Sadly, a large proportion of the Republican base also support such a terrible outcome.

And Trump is trying a comeback whilst, according to a former aide, “only listening to the bottom of the bottom of the crazies in the barrel”, and he genuinely believes he will be reinstated at some point in the summer: 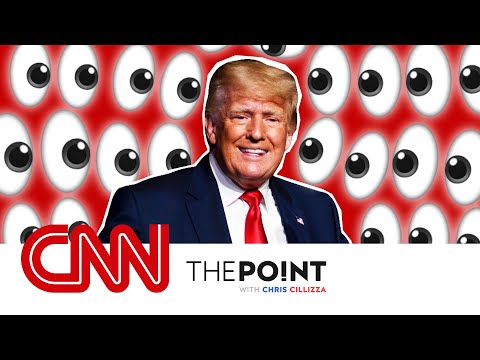 But in his public address the other night, he seemed even more befuddled, confused and unfit for office: 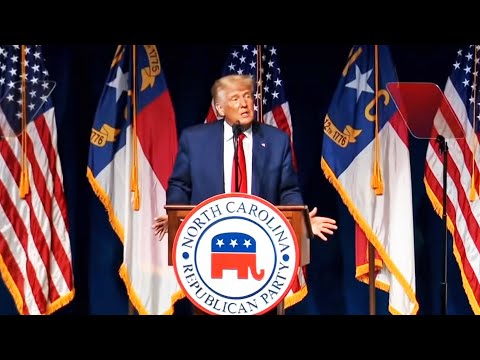 You’ve got some 60% of REpublicans still thinking the election was stolen off Trump and the party are kowtowing to the base and following along with Trumpism and Trump himself. He thinks he is, and appears to actually be, a GOP kingmaker. This means that the GOP are going along with a man who thinks he will be genuinely reinstated, and with a man and a movement that thinks recounts like the debacle in Arizona are good for democracy.

Some data and opinions:

AG Bill Barr – a Trump lapdog – in Dec 2020 (drawn from next video): “To date, we have not seen fraud on a scale that could have affected a different outcome in the election.”

Trump’s AG successor to Barr – Jeffrey Rosen – said the same last month to Congress: “There was no evidence presented of widespread fraud of a sufficient scale to overturn the election.”

In all the court cases challenging the election, Trump and the Big Lie lost again and again.

According to one database of all election fraud, of ALL election fraud since 2000, there have been 491 cases of absentee-ballot fraud. A drop in the ocean compared to the number of ballots cast int hat 2o-year period.

So on and so forth.

These accusations are so incredible – as in so unbelievable – that what Trump and his lackeys are suggesting is utterly ridiculous. There is no evidence of anything widespread happening. If something so widespread had happened, you would expect somehow to have blabbed about it.

This is a case of the GOP presenting a solution to a problem that isn’t there. Because the solution is to the gross disadvantage of the Democrats and democracy at large. 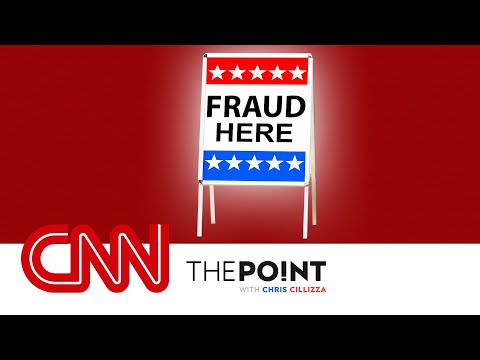 This whole scenario is just insane. When Mark Meadows asked the DoJ to, in all seriousness, investigate whether Italy switched votes in the election using satellites, you know things are desperate. Deeply terribly desperate.

Republicans, just stop it. Stop it. Grow up and present something positive. Present positive policies. Think long and hard about actually governing and what you might do in that event. We always knew Trump was a bad loser, but he has convinced almost half the country to be bad, petulant losers, too.

It’s so sad to watch.