After my post debating fairness with Paul Hoffer, another Catholic commenter, Jim Dailey, stated this rather problematic claim:

I think your argument falls apart where you presume that your idea of “fair” = God’s fairness.
You are a parent. Do you think you are “unfair” to one of your children?

The reason why this is so problematic is that all humans think that they have the correct morality, irrespective of their religious beliefs. This is partly why there are so many different denominations of religions in the world. What happens is that people often have human-derived morality that they codify into religious morality and religious law. This is why so many holy books have religious diktats that look rather parochial because the books are written at a particular point in time by a particular group of people, and their moral proclamations are so often completely erroneous.

EDIT: This is actually evidenced in the very worthwhile video from FiveThirtyEight, timestamp linked here: 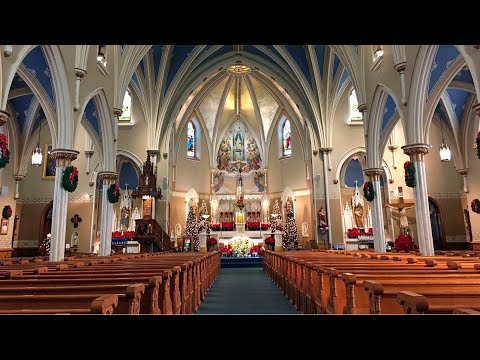 So whether I am Christian or not, whatever I think fairness is, I will think that that is what God embodies or would hypothetically embody. If I was Christian, I would think my idea of fairness would be exactly what God’s idea of fairness would be, otherwise I would change my idea of fairness to what I thought God believed of morality. But it generally works the other way, which is why the great psychology of religion segment in the superb Reasonable Doubts podcast was entitled “God Thinks Like You”. There is absolutely no way that anyone would think that they encapsulated the correct morality but this was somehow different from God’s morality. That just doesn’t work, no matter what your religion or lack of religion may be.

If I think my idea of fairness is good and proper, then if I am hypothetically imagining a perfectly moral god, they would have that moral dimension as well.

I am a parent and I’m not unfair to my children. At least, I don’t intend to be unfair to them and I’m not, as far as I can tell, unfair to them despite what they might say! I’m not sure what the point of the second part of this comment was, but there you go.

God is far more unfair to most of humanity than I am to my children by a country mile. And this is why Christians spend all their time mentally contorting and gerrymandering in order to justify the supposed actions of their god because their god looks completely unfair and rather like a vicious evildoer.

For lots of other ruminations about the god of classical theism, please grab a copy of my very reasonably priced book The Problem with “God”: Classical Theism under the Spotlight. [UK]