“If only humans go to heaven, how far back? Homo erectus? Australopithecus?”

How do we know, indeed? Or whether other worldly or otherworldly creatures also have potential access in an “afterlife” to the biblical “Paradise.”

In fact, there’s no objective way to know if such an imagined supernatural life beyond this one even exists at all, much less what it’s qualities might be: Heaven, Hell, Purgatory? These are all (as far as is knowable) just invented and permanently unverifiable ideas.

Also rationally, Dawkins, author of the uber-influential The God Delusion (2006), asks: If we do go to heaven (or some other invisible realm), which version of ourselves goes?

“[The] senile you with dementia? Midlife crisis you?” he asks.

These questions reveal the underlying silliness and irrationality of these supernatural concepts to begin with. Why is it so many human beings worry so mightily in their lives about imaginings that are impossible to substantiate? It’s all pure speculation, based on the obviously fictional, often contradictory and always murky musings of ancient Middle Eastern scribes. 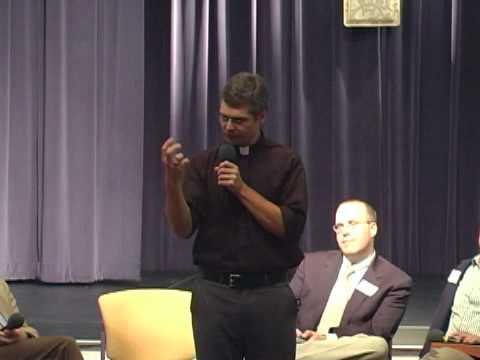 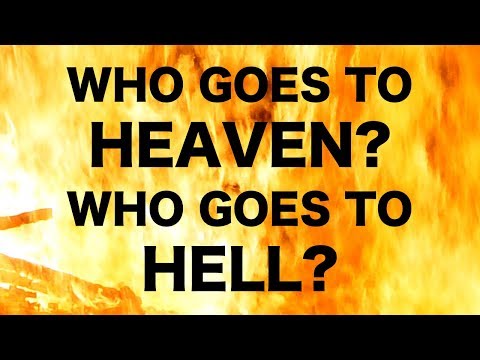 Still, the power of these superstitious ideas is substantial once they embed in societies, as Christianty has during long centuries in the United States. A solid majority of Americans today continue to believe with certainty in God (79 percent), Heaven (71 percent) and Hell (64 percent), and between 10-14 percent of the population is on the fence about it, according to a 2016 report by the website Statista. The somewhat good news is there’s more strong nonbelievers than fence-sitters, and that religiously unaffiliated Americans today comprise more than a quarter of the population.

Considering the enormous numbers of people who choose to believe that religious fantasies are real, rationality is never a critical part of the decision process.

It’s a little frightening for nontheists listening to believers explain why heaven and hell (much less God) are self-evident truths, not chimera. It becomes clear that their beliefs are not based on material confirmation but an unqualified choice to accept cryptic, often bias-corrupted writings from the Iron Age and before. The two videos embedded here give a strong flavor of this kind of delusive, magical thinking.

Listen hard for the proofs offered in these clips. There aren’t any.