Ever since he was elected, many conservative Christians have claimed Donald Trump is a lot like the biblical king Cyrus. As the myth goes in Isaiah 45, Cyrus was the former Pagan emperor of Persia who freed Jews being held in captivity. Essentially, he was a non-Christian who God put in place to help the faithful. You can see why Christians love the comparison. (See? Isaiah 45! The 45th President! CONNECT THE DOTS, SHEEPLE!) 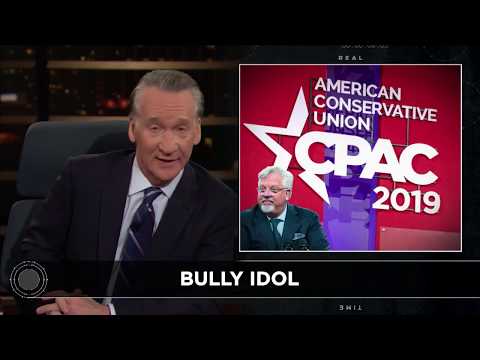 Now, one of the primary promotors of that comparison, preacher Lance Wallnau, is selling a special coin depicting Cyrus and Trump. For $45, you can have one to pray to in the lead-up to the 2020 elections.

He appeared on televangelist Jim Bakker‘s show (of course) to promote the product.

For $45, Lance Wallnau and Jim Bakker will sell you a Trump/Cyrus coin that you can use as a “point of contact” between you and God as you pray for Trump’s re-election in 2020. pic.twitter.com/EwKgGL7sNp

Remember: God put something in your hand that you have a role in.

That’s why we’ve got to pray, because they think we’re crazy, but we’re actually the sane ones. And so we’re praying. We’re gonna pray. The teaching that is here, this coin is a point of contact, this 24-karat gold-plated coin. And, by the way, I couldn’t copy the Sanhedrin model. I told them I would do an original. So we found a nicer picture of the president. We have our own version of it.

But what we want to do is, we want to be able to start. Jim, this movement. We’ve got 16 months. This battle for the future of America has already started. 16 to 18 months. We’re already in it. We’re in the battle right now. We need to be praying now and not captive to gloom or anxiety or fear, but for channeling our optimism in the direction of God’s begun a miracle; let’s keep that miracle going.

I don’t know how they’ll achieve their goal. Gloom, anxiety, and fear are core elements of the GOP platform. They’re not going away.

What’s also weird is that this isn’t even the first coin putting Trump and Cyrus together. And yet some Christians will inevitably be gullible enough to purchase this worthless trinket.