On Sunday, Pastor John Hagee of San Antonio’s Cornerstone Church delivered a sermon (indoors, no social distancing, few if any masks) in which he told people how they should vote. He didn’t directly tell them who to choose in the voting booth, but he was obviously steering everyone in the direction of Donald Trump. 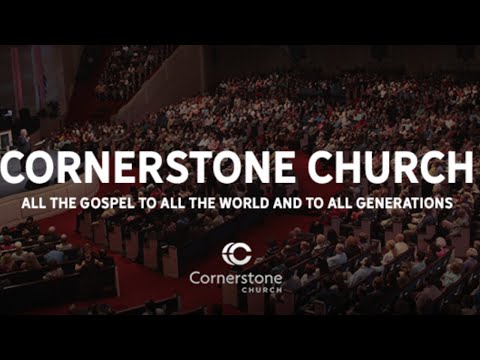 Do not vote for any candidate that will not honor the United States military. They deserve our support. Our freedom was purchased with their blood.

Well. That should effectively nullify the candidacy of Trump, who believes soldiers who shed blood on the battlefield are “losers” and “suckers.” The guy who mocks prisoner of war. The guy who doesn’t want to be seen around wounded veterans because “nobody wants to see” amputees. The guy with the bone spurs.

Somehow, Hagee didn’t mention any of that even though the sermon was delivered after that article was published in The Atlantic.

Not that Hagee’s credibility wasn’t shot a long time ago.

This is a pastor who believes Hurricane Katrina was sent by God to warn us about the dangers of gay people, that the Holocaust had some theological merit for nudging stubborn Jews toward accepting Jesus, and that rock music is “Satanic cyanide.”

He also believes atheists should leave the country if we don’t like Christmas, that we should leave because we won’t be missed, that America’s embrace of Secular Humanism has turned the country into a “pagan society,” and that atheism has “never healed a disease.”

A man that oblivious to reality would, of course, be gullible enough to believe anything Trump says. And he’s powerful enough to tell his COVID death cult congregation to follow him off the cliff.

For what it’s worth, a recent poll found that more Americans (61%) said Biden had more respect for the military than Trump (37%). Among active-duty troops, a plurality support Biden over Trump.

If Hagee wants his congregation to vote for the candidate who better honors the military, they should be voting for Biden.